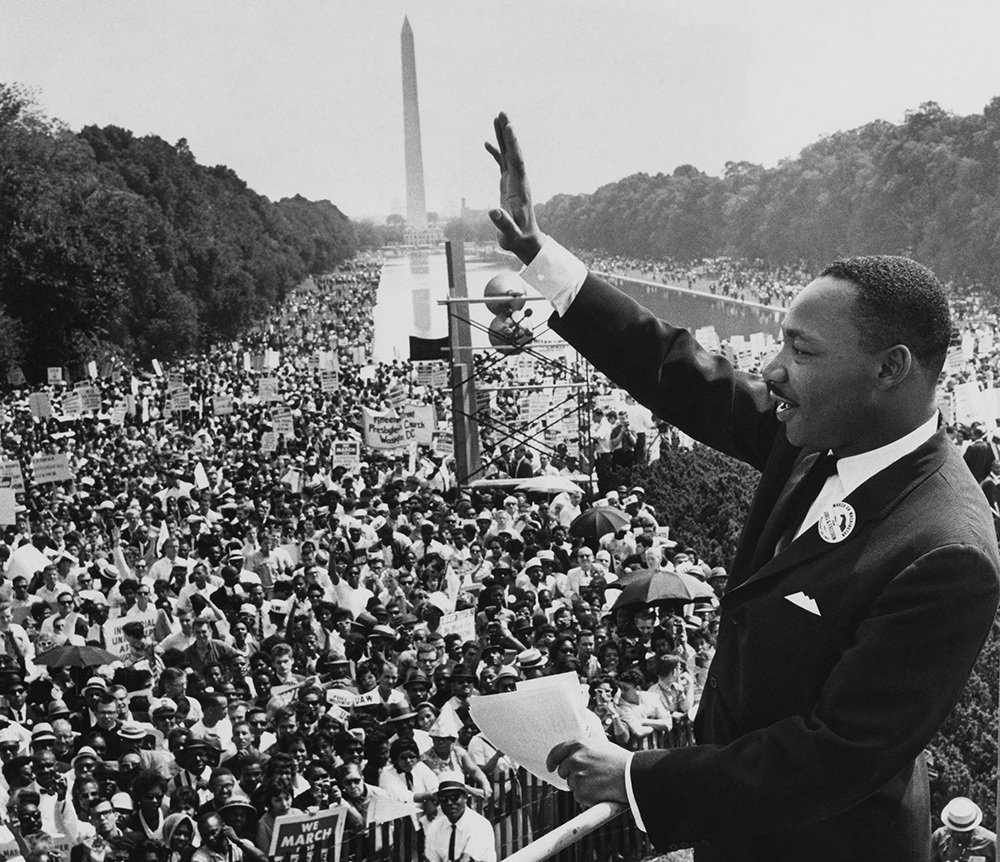 Today we celebrate the 92nd birthday of the late Dr King. He left behind a rich legacy as an activist and prominent leader of the nonviolent civil rights movement in the 50’s and 60’s.

We honor Dr King today by sharing our favorite quotes…

“There comes a time when one must take a position that is neither safe nor politic nor popular, but he must take it because his conscience tells him it is right.”