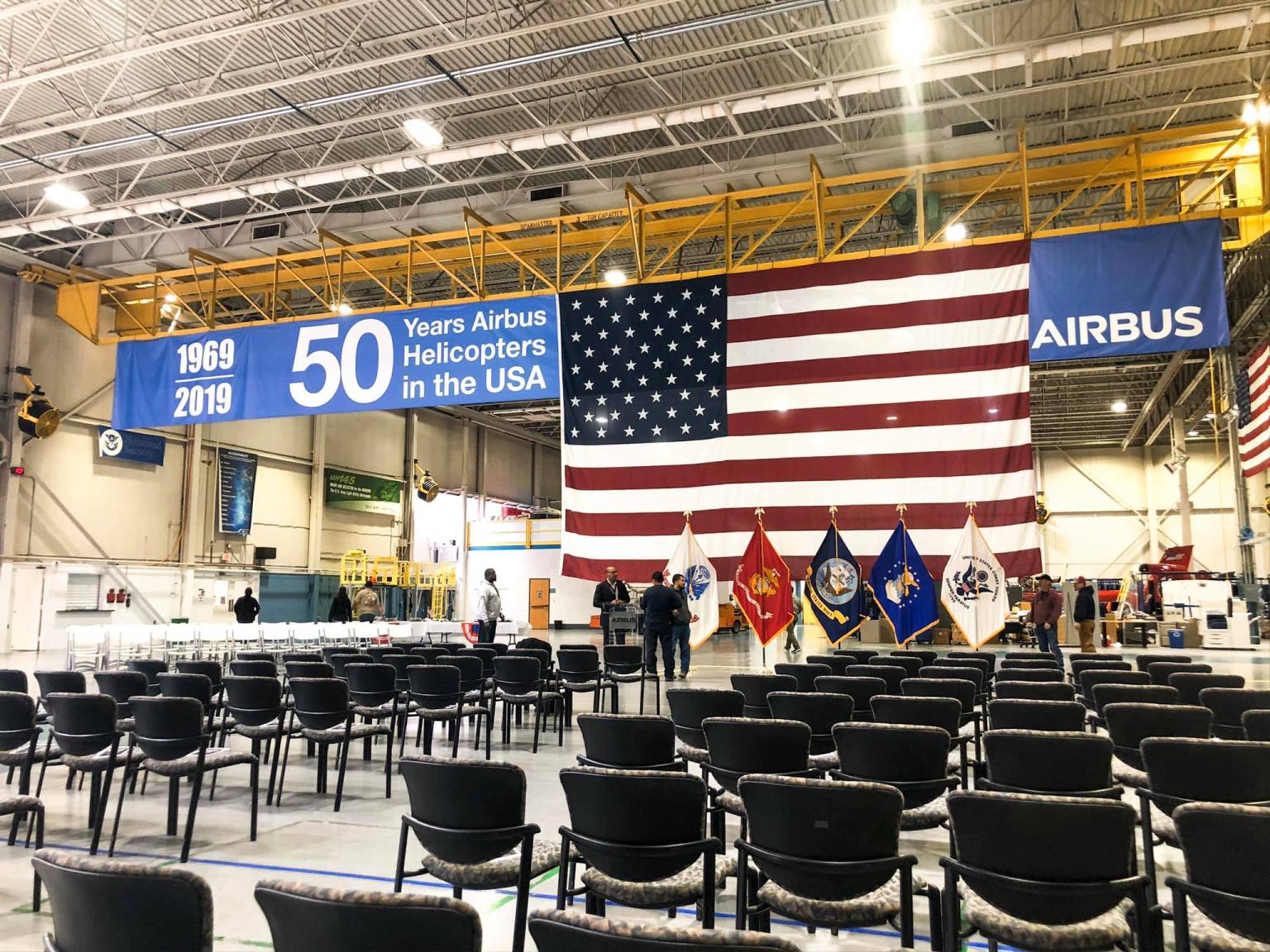 Nicolas Paul was selected as the keynote speaker for Airbus’ Veteran’s Day event this year.  Mr. Paul has recently begun to share his story of trauma, PTSD and healing.  Learn more by reading excepts below from his LinkedIn page.

PTSD. This condition impacts 50% of the 3 million soldiers that have deployed to combat in Iraq and Afghanistan over nearly 20 years of sustained military operations. Instead of inundating you with more regs training, I’m going to give you the tools necessary to better understand PTSD, and provide guidance to make REAL change happen. This ‘invisible wound’ of war is far too prevalent to deserve anything less than our greatest attention. Over the next several days we’re going to focus on what PTSD is (definition/identification), how it manifests differently in veterans that experience the same trauma, we’ll cover different treatments, stories and experiences, with my own personal military stories (3rd Ranger Battalion) of loss, guilt, and trauma. Many veterans don’t know what they don’t know. YOU can be the light for them to follow! You’re reading this because you’re a change maker. Let’s get the word out and train more HR Professionals over the next several days!

Imagine the deafening roar of engines as you stand second in the door of a C-130 that’s been flying low and fast through hours of darkness, preparing to jump ahead of conventional U.S. forces into the Iraqi desert. Your mission, secure critical assets and eliminate the enemy’s ability to wage war. Standing in the doorway of the aircraft moments before exit as the red light still glows, brilliant light fills the sky as flares explode off the sides of your aircraft in response to a surface-to-air threat that’s engaged the C-130’s anti-aircraft defenses. In this moment of what might otherwise be characterized as sheer terror, all you can do is laugh and yell “freaking* hell yes” as your teammates look at you in horror. Moments later the green exit light illuminates the path to two months in the Iraqi combat theater, the second country I’ve fought in at that point in less than one year. I’ve seen helicopters shot down, been stuck in a linear ambush as vehicles are blown off the road around me, watched tracers ascend around me like rain turned upside down while strapped to the side of a small helicopter, been surrounded by the enemy…but none of these stories are unique to me…they‘re similar to those shared by many combat veterans…

I have felt FEAR…pure unadulterated fear. I remember it like it was yesterday as we received indirect fire on Haditha Dam in Iraq. It was without question the only time I felt fear like that in Afghanistan or Iraq. Although over in a moment, I still remember the bone chilling feeling of that night. A deployment later, I felt the impact of TRAUMA as I watched mortars fall around me from a rooftop instead of seeking shelter as my base came under attack. I didn’t feel fear…I didn’t feel anything. PTSD (post-traumatic stress disorder) is mental health problem that some people develop after experiencing or witnessing a life-threatening event, like combat, a natural disaster, a car accident, or sexual assault. It’s normal to have upsetting memories, feel on edge, or have trouble sleeping after this type of event. At first, it may be hard to do normal daily activities, like go to work, school, or spend time with people you care about. But most people start to feel better after weeks or months. If it’s been longer and you’re still having symptoms, you have PTSD. For some people, PTSD symptoms start later, or they may come and go over time. We’ll discuss more about PTSD signs, symptoms, treatment and your role in the next few posts.

Veteran’s Day +1. I spoke about my service and PTSD for the first time yesterday. I was hesitant but it was requested. After the speech I had countless veterans and family members of veterans saying “thank you” and “I needed to hear that.” Who do you know that may be suffering from PTSD? Let’s pick up where we left off… Symptoms. PTSD symptoms can be delayed or manifest immediately. They include: 1. Reliving the event – often referred to as a ‘flashback,’ this symptom is often triggered by an outside source. Sources can be sights, smells, hearing a sound, or reading something. This symptom also manifests through nightmares. 2. Avoidance – where individuals avoid people or situations that remind them of the event. Crowded places and public transportation can be very difficult. 3. Negative thoughts and feelings – notably more than before the event. Lacking positive emotions, guilt, feeling sad or numb, and losing interest in people or activities that were previously enjoyed. 4. Feeling on edge – which makes it hard to relax and can lead to hyperarousal, anger and irritability. May manifest through unhealthy actions like abusing alcohol or aggressive driving. We’ll discuss diagnosis, treatment and how symptoms act as barriers in the next post.